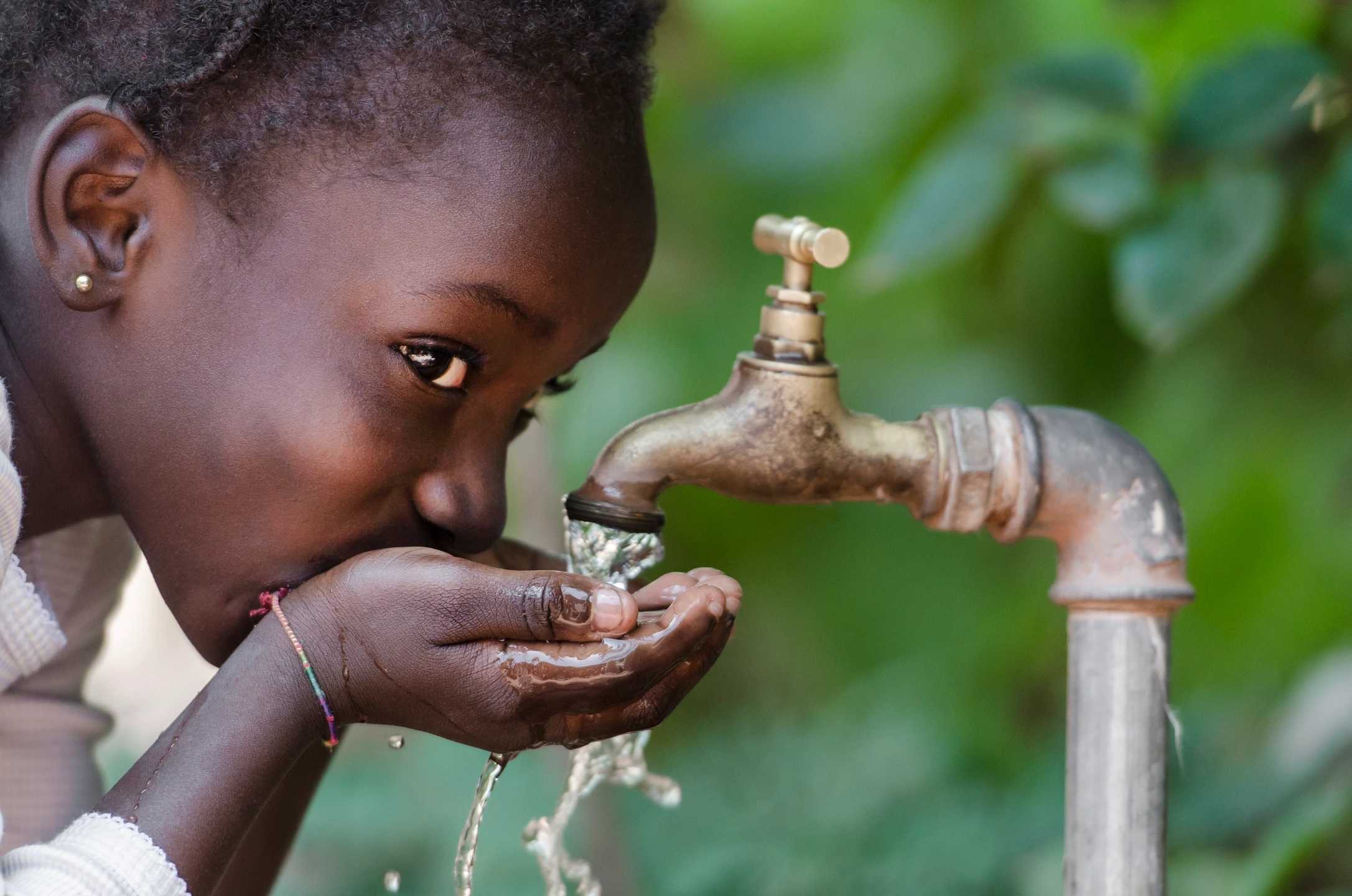 Choosing to visit and donate to a project doesn’t have to be just a one off good deed – for many it can be the start of a long-term relationship.

stories, volunteers with SEREP, and even helped another traveller to donate via Stuff Your Rucksack.

Erica Wren fell in love with The Gambia and dedicates her time GETSuk, as she tells us here. And we recently received this story from Laura, who still gives her time back home in Italy to SOS Children’s Village in Dosso, Niger:

‘For two months I worked in Dosso. Every day we travelled through a rural area, and passed a building with high walls. From the outside I could see a slide and play areas, as well as some little houses. I was curious to know who had the privilege of living in such a nice place – the better buildings in town were usually the houses or offices of foreign delegates. I asked around and discovered it was an orphanage run by SOS Children’s Villages. It was then I decided to get in touch to see if I could go and meet the children, and maybe give them some of my free time.

In the meantime I went back to Italy, where I collected medicines and clothes from friends. The village does not receive any aid from the national government, and relies entirely on donations. The director was delighted with what I had brought. During my first visit, I met some children, who were scared of me initially! However, visit after visit, we played many games and I gave them lots of attention, which is something incredibly precious. On my last visit they could not stop crying… and I cried as well.

There was something special in these children that life has given so little to, so when I came back to Italy, I decided to continue to support them. I sent emails to friends, and in July a container was sent to the Village containing 546 kilos of clothes, shoes, toys, medicines and stationery. Everything we collected would have been thrown away here as waste.

The more I learned about what the organisation does, the more I wanted to continue my support. The village takes care of 120 children. In each of the 12 small houses there is a Mum who looks after 10 children of different ages, like a real family. In this part of Africa where illiteracy rates are very high (only 29% of the population is literate). There is also a medical facility, which is open also to children not living in the Village, and to pregnant women. This facility is particularly important in a country where health care is not free – even in hospitals patients have to pay for all the equipment used. At the medical facility mothers receive advice on hygiene, nutrition, disease prevention and improvement of quality of life for their families. This advice can be shared with the whole community, with the long-term aim of reducing child mortality rates and fighting malnutrition throughout the community.’

If you want to learn more about SOS Village and how to help, you can get in touch with Laura by writing to sosteniamoilniger@gmail.com